END_OF_DOCUMENT_TOKEN_TO_BE_REPLACED

Phone Screening vs Automated Screening: Which One is Right for You?

An automated screening process can help employers handle 100x the application volume and hire faster without increasing the recruitment team's headcount!   We understand the desire to speed ...
END_OF_DOCUMENT_TOKEN_TO_BE_REPLACED
All Posts 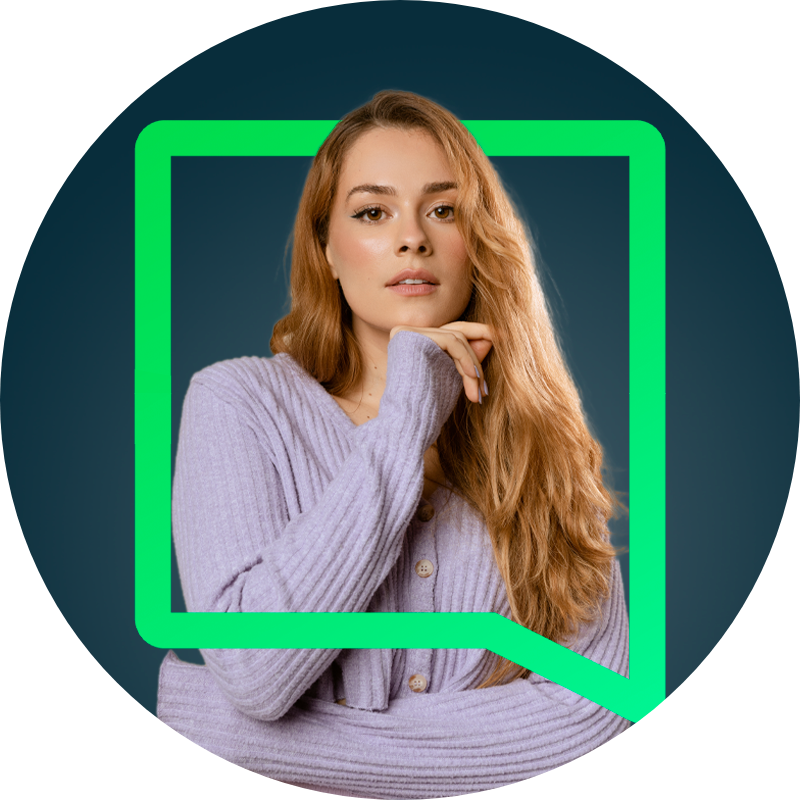 We tried TikTok ads so you don't have to–  and have the results to show if recruiting on TikTok actually works! 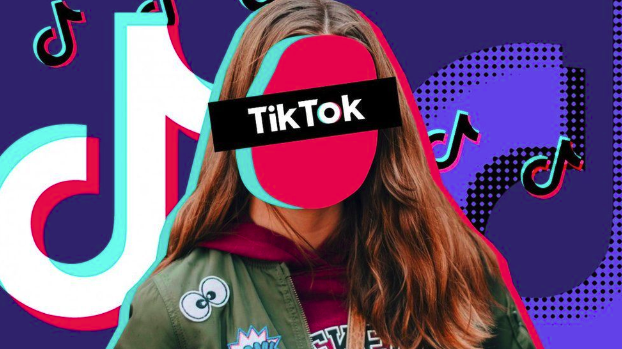 That TikTok has a massive global reach is no longer news. The latest data reports that every second, 8 new users join the world of TikTok. The Chinese social platform giant currently boasts over a billion users and remains the number one most downloaded app of 2022. It is fast becoming the go-to source for infotainment.

At Talkpush, we decided to take things further to discover if recruiters can take advantage of TikTok’s impressive database of users while sourcing for talents. Can companies tap into TikTok’s global reach to scale their volume hiring efforts?

We put it to the test. In this article, I will show you how we went about putting up a TikTok ad campaign to source talents and the results to discover if recruiting on TikTok works.

But wait, aren't most of TikTok’s user base teenagers? It turns out they’re not. Contrary to popular belief, the app is becoming popular among adults too. In the first quarter of 2021, 60% of TikTok users are between the ages of 20 and 49.

Setting up our TikTok recruitment campaign

TikTok’s mantra is to “foster creativity and bring joy”, which has inspired the plethora of content available on the platform. So, for our ad to not get lost in this sea of creativity, we had to unleash our fun side.

We created 2 different Ad versions and made them human, fun and eye-catching in the hopes of helping them surf the waves of the TikTok algorithm. We used cinematic-looking footage with lots of friendly faces and used viral TikTok songs to go along. We made two variations, and you can see them here for reference.

To begin creating ads, you’ll need to create a TikTok Ad Manager Account. Getting our account approved was not as straightforward as we hoped. We were rejected and had to resubmit a couple of times, and each ad took TikTok around 24 hours to approve. We advise that you factor this approval period into your ad creation process if your output is time bound.

Also, check to see if TikTok advertisements are available in your region. We noticed that many countries do not currently have access to  create ad accounts, so, advertising on this TikTok  could be out of reach for recruiters in certain regions.

Your next step is to click on the “Create an Ad” button to begin building the campaign.

I created a single traffic campaign to hold the videos. The CTA directed candidates to the landing page so they could apply to Talkpush’s Business Graduate Trainee Program.

As we were hiring for recent business college graduates in the Philippines for a fully remote position, I created one Ad Group with a single audience that looked like this:

Since one of the most attractive Talkpush perks is our work from anywhere policy, young people and travel lovers might appreciate our remote and flexible working culture. To target that, we also added another layer, so anyone who had “Watched until the end” or “liked” Travel videos in the last 7 days were included.

Pro tip: When creating recruitment ads on any platform, make sure to highlight your company culture and target people who might be interested in the benefits you offer.

We didn’t use the Campaign Budget Optimization option because in my previous research, a few marketers advised against it. In hindsight, I wish I had tested it anyway (I will do it in my next iteration of a TikTok recruitment experiment).

Anyway, here’s how we configured the budget settings on the campaign:

From a total of 840,955 impressions, we got 4,313 clicks and 26 conversions (people who actually submitted an application. This makes for a conversion rate of 0.6%.

Video Ad 2 (Apply from anywhere in the world)

Both Ads did well on a tight budget for impressions (brand awareness), and not so well on conversions and clicks- which unfortunately was what we wanted to achieve.

Conclusions and what I would do differently

This first campaign got me 26 candidates, and each full application cost me $9.3.  At this cost TikTok is still a promising platform to recruit on. There’s a lot that can be optimized to improve this result, too.

We have to account for the variable of run time of the campaign- Had we run the campaign for a longer time, the results would probably have improved as the algorithm learned about the audience.

Although we weren’t happy with the conversion and Click-Through Rate in the two ads, we must recognize the volume of impressions at a cheap Cost Per Click. This suggests that TikTok advertisements could be better for massive brand awareness rather than direct conversions, as the reach of the ads were actually good.

Still, for better results, we would advise that you try Lead Ad campaign objectives rather than Traffic campaigns (the one we used). Our reasoning is that by making it super easy and quick for people to become a lead (just submit their contact details), we capture their intention, at least have a full lead (which might significantly lower the cost per application), and then we are able to send them a message with the information they need to finish the whole application once they’re ready. We can even follow up and re-engage if needed.

One more thing we would like to try out in our next experiment is TikTok’s Budget Optimization to see if they’re better able to determine how to spend the campaign’s money more efficiently.

Finally, we would make sure the captions on the video are located at the top of the screen, because at the bottom they get mixed up with TikTok’s native text  (tags, buttons and other calls to action).

Although these learnings in advertisement are valuable, the real lessons came from speaking with actual TikTok creators with successful channels in our Recruitment Hackers “Hiring in the Age of TikTok” webinar, and asking them for feedback on how to use the platform to source hires.

We rounded up three popular creators and asked them for their feedback on how recruitment could work on TikTok. We also asked them why they thought the ads didn’t convert people as expected.

They suggested that TikTok content can reap results in recruitment, but it has to feel very organic, genuine, and viewers need to be able to relate to the video emotionally.

More often than not, a homemade video with a familiar face and a little humor will engage users more than even the most cinematic stock footage. Anything overly promotional will not do well, according to the TikTok stars.

Their suggestion for recruitment efforts on TikTok is to consider partnering with a creator or influencer to make some content and promote the job in a creative way to their audience. They might, for example, create a humorous skit about offering a job, or show a day in the life of the employee a company is trying to hire. The idea here is to show the “back end” of your company, the human side, what happens behind the scenes. That’s the content that will get TikTok users to convert, according to these creators.

TikTok creators confirmed that the platform’s main strength lies in brand awareness and not conversion due to the fact that organic content doesn’t have a clickable call to action, and users tend to skip ads altogether.

However, they did share a workaround to that which has been used by several brands they’ve worked with recently: adding a QR code linking to the desired website at the end of the video. In this case, it would be the landing page of the job req you’re hiring for.

We suggest to try using Lead Ads if you go down the paid ad route (connected to a CRM like Talkpush to immediately contact your leads and show them to the next steps to apply), or even better, reach out to a TikTok creator that has an audience that matches your target candidate, and that makes videos related to a niche close to your industry or company culture.

Would you like us to create a second experiment applying the lessons learned above? Let us know!

Phone Screening vs Automated Screening: Which One is Right for You?

The Future of Work: How BPO companies are Adapting to the new On-site Work Dynamic

The onset of the COVID pandemic mandated a shift from the traditional work model to a remote or hybrid wo...
END_OF_DOCUMENT_TOKEN_TO_BE_REPLACED

We tried TikTok ads so you don't have to–  and have the results to show if recruiting on TikTok actually ...
END_OF_DOCUMENT_TOKEN_TO_BE_REPLACED

Whitepaper: Leveraging WhatsApp for Business with a Chatbot