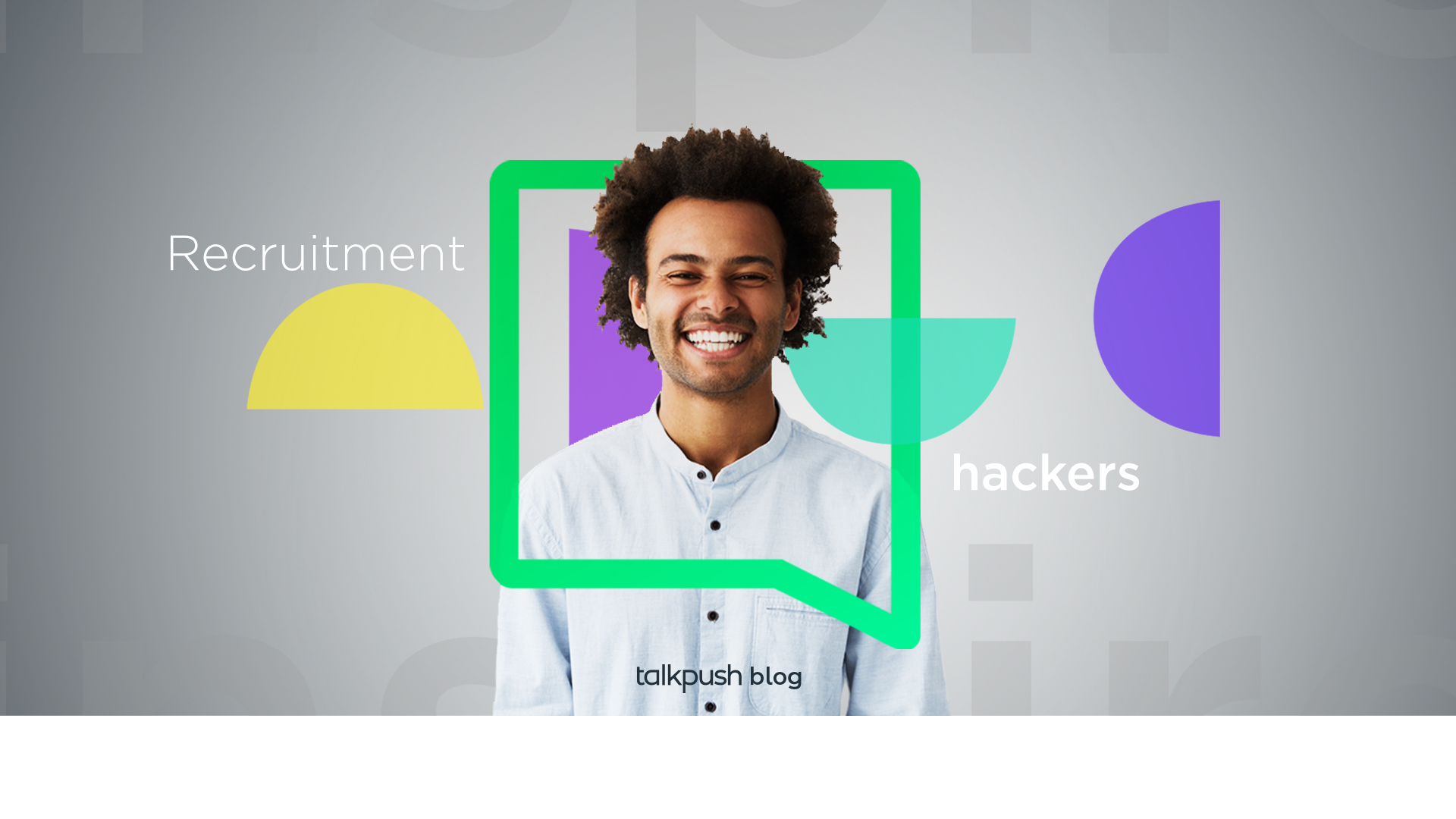 END_OF_DOCUMENT_TOKEN_TO_BE_REPLACED

Talkpush celebrates our team’s entrepreneurial spirit and their success outside of their main job. I consider myself a pretty hard worker. I usually start my day really early and keep going ...
END_OF_DOCUMENT_TOKEN_TO_BE_REPLACED
All Posts

Facebook is (finally) moving in the social recruitment space

Can Facebook become the #1 recruitment site ahead of LinkedIn? Given Facebook’s size advantage (over 1 billion monthly active users), it can really do whatever it sets its mind to. Recent news indicate that the social media giant is finally making its move, with two big announcements this month:

These are not innocent moves: this is the prelude to an epic battle for the hearts and minds of candidates and recruiters which will oppose Facebook and LinkedIn for years to come and will change talent acquisition forever.

The success of Linkedin’s Talent Solutions is based on the ease of use of its recruiter platform just as much as its ability to leverage its important database. With Facebook’s reach between 10 and 20 times bigger than LinkedIn’s depending on how you count it, the only missing piece for Facebook to build is an effective recruitment CRM to help recruiters manage their talent pool (such a CRM is also known in the industry as an Applicant Tracking System or ATS). Facebook could build this software in-house, or it could certainly afford to acquire privately-held companies such as Jobvite, iCims, Lever, Hirevue, Lumesse or Bullhorn. In fact, Facebook is so cash-rich, it could afford to buy any one of these companies just to grab its talent (also known as an “acquihire”).

Whether Facebook decides to accelerate its product rollout via acquisition, or whether it prefers to build it in house, it is safe to assume that it would take at least 18 months to develop, pre-release, test, fine-tune and officially release a product which can compete with LinkedIn Talent Solutions.

Catching up on LinkedIn’s $2 billion business

What will it take for Facebook to overtake LinkedIn? In 2015, LinkedIn reported a total revenue of $1,8 billion for its hiring revenue, at 33% annual growth. Assuming that LinkedIn manages to maintain that growth, Linkedin would then reach 2.4 billion in 2016, 3.1 in 2017 and 4.2 in 2018 (about $350 million monthly revenue). So the question then becomes: if Facebook were to launch its recruitment software in the next 18 months, how soon could it catch up with LinkedIn? Could it reach the USD $350 monthly revenue mark as early as mid-2018? What would it take to achieve that?

To answer that question, we must first measure the size of the addressable market size. I would argue that Facebook should focus on the bottom half of the market, since it has an unfair advantage in that segment with by far the widest reach. Entry-level staff is also more likely to complete their personal profiles with work and education data (whereas more senior people tend to be more cautious about posting that information online). Facebook’s ubiquitous messaging apps (WhatsApp and Messenger) are also much more effective to connect with millennials than phone or email, giving the internet giant a unique edge in accessing the wider talent pool.

A market that is simply too big to pass

This gives us for the United States alone:

Thus, Facebook can address a $19 billion market opportunity, based on 2016 data. That’s in the US alone and without even competing face to face with LinkedIn on the high end of the market. This is certainly large enough an opportunity to get anyone excited! (For reference, Facebook generates about $6 billion in revenue annually.)

The coming months will tell us if Facebook is moving as aggressively as I think it will. The only thing that could hold it back is a concern that “professionalizing” the social network could alienate some of its users. Opening the network to any new group of people can indeed have long-lasting damaging effects on the overall experience. Just think of all recruiters which are constantly hounding you on LinkedIn today… Back in 2008, they weren’t there and LinkedIn felt so much better for it.

However, with the incredible success of WhatsApp and Facebook Messenger (more than 1 billion active monthly users on each), there is no question that Facebook can transform recruitment by connecting talent and employers more seamlessly. The market size and the opportunity is too important to ignore and it is clear that Facebook is already putting the pieces together. Matching the revenue of Linkedin by mid-2018 means Facebook would need to grab 22% of the 19-billion “bottom-half” of the US market.

Achievable? Given that Facebook controls more than 65% of all social network ad spending worldwide, why wouldn’t it be? The next few months will tell us how aggressively Facebook plans to move. They are just one or two strategic acquisitions away from changing the world of recruitment as we know it.

Notes:
Read Tim Sackett’s read on the latest CPH analyst by SHRM here.
Average staff turnover at 17% as per this report.

Talkpush celebrates our team’s entrepreneurial spirit and their success outside of their main job. I cons...
END_OF_DOCUMENT_TOKEN_TO_BE_REPLACED

The relaxed and intimate nature of the platform lends itself to creative messaging and engaging ways busi...
END_OF_DOCUMENT_TOKEN_TO_BE_REPLACED

Welcome candidates as they arrive to your recruitment center and make sure their entire journey (online a...
END_OF_DOCUMENT_TOKEN_TO_BE_REPLACED